Loving the Kawaii as I do, I really would like to be able to submit something for this! Thinking cap on!

I’m going to reproduce my very limited notes here and try and expand on them before it all goes out of my head (in about ten minutes): 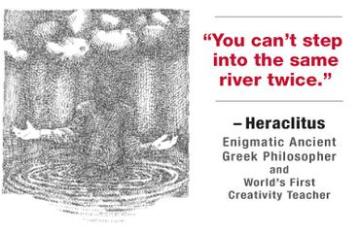 I think I’ll leave my notes there and pick up on some of the other themes we discussed in my next post.

I’m cheating a little bit today and posting the report on the BASR/EASR I wrote for my college funding but I’ve added a few bits here and there, especially in the gratuitous thank you section… but I did genuinely have a lovely time and there are a lot of people who made that possible…

WARNING: You are entering a link heavy zone!

Any excuse for a picture of Link!

I arrived in Liverpool on Tuesday 3rd September after a four hour journey involving two taxis, two trains and a tube, knowing full well that 1) the journey back would involve yet another train and 2) that the British Association for the Study of Religion (BASR) conference is well worth the effort.

This year the conference was hosting their European sister organisation, the EASR, and the International Association for the History of Religions (IAHR). That alone promised a wide variety of papers and scholars, but having attended the two previous BASR conferences I knew that the conference attracted the very best in British scholars already. 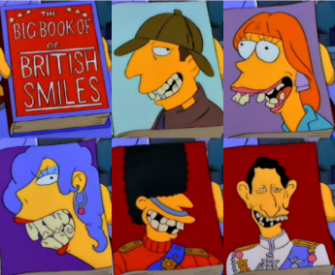 On the Tuesday my main priority was registering and meeting up with a local interviewee for my PhD research on the Indigo Children and the New Age. The first of the papers would be the next day, apart from Maya Berger’s (President – EASR) keynote on the Ramayana’s migrations and mutations, as per the theme of the conference. Linda Woodhead also presented in the evening on the findings from the UK’s Religion and Society Programme.

On the Wednesday I started the day with a panel on Scientology and the Freezone, featuring James R.Lewis of Tromso University. As I am working on a book chapter investigating online conflict using Scientology and its schisms as a case study this was particularly useful. After a tea break, I chose a panel on contemporary Paganism, another research interest, but nine other panels were also available on such disparate subjects as Orthodox Nationalism, Homosexuality, Global Islam, and the Census. In fact, after lunch, I gave the first of my two papers during another panel on the UK Census:   “Blame Sheila: The 2011 UK Census, ‘Other Religion’ and the Rhetoric of Narcissism” which used Jediism as a case study for responses to ‘Other’ religions. As there was also a third panel on the Census, this seems to have been of great interest to religious studies scholars and it will be a shame if the religion question is removed, or the Census abandoned as has been suggested.

That evening we had Graham Harvey’s (President – BASR) key note speech on the mutations that need to take place in our understanding of ‘religion’.    This illuminating speech was followed by the Religious Studies Project’s annual gameshow involving some of the elder statesmen of the BASR, this year based on the TV show, ‘Pointless’. Special mention must be given to the hosts, David Robertson and Chris Cotter for showing up the gaps in knowledge amongst BASR members who answered the questionnaire the game was based on.  I for one completely failed to recognise Dorothy Martin from the small UFO-cult in Festinger’s study, When Prophecy Fails, something I have done quite a bit of work and teaching on… and my supervisor has just published a book on.  Oops! 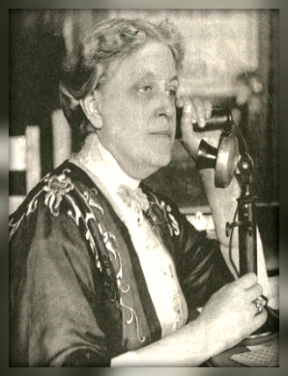 On the Thursday I decided to start my morning with some Heavy Metal , as you do, and went to a panel called “God Listens (to Slayer)”.  Interestingly enough, Drone Metal (discussed by Owen Coggins, OU) was actually quite soporific… After this I went to a panel based around the new book on Non-Religion and Secularity.  This was a very popular panel, with people willing to sit on the floor to attend, which goes to show the level of interest in the developing field of Non-religion and Secularity studies, represented at Cambridge and Kent by Lois Lee.  Amusingly, I asked a question about respondents to a survey who had put Jedi as a satirical answer, and I was pleased to have my own research on the subjects cited back to me!  Kim Knott’s keynote that evening on ‘Religion, Migration and Integration’ introduced a more spatial approach to the study of religion I had not considered as my research is more a-spatial and internet based. And then of course there was the Gala Dinner and some academics dancing to a Beatles tribute band… perhaps the less said about that the better! 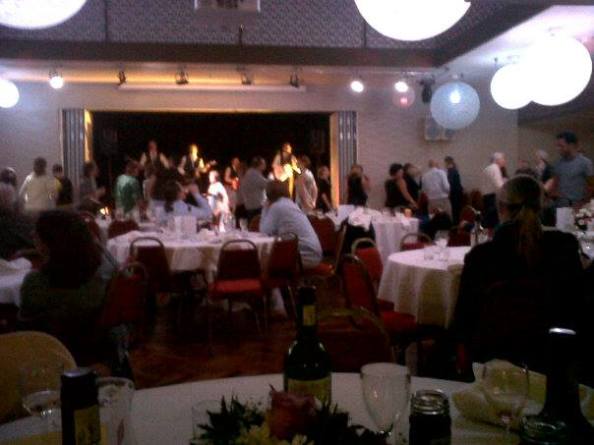 On the last day I attended a panel on New Religious Movements and was very interested to hear about the ‘Jesus of Siberia’ who is leading a religious community in the wilderness. And then after more tea came the final panels of the conference.  These included one on Religion and Conspiracy Theories were I presented my second paper, this time on my thesis research: “Big Bad Pharma: New Age Biomedical Conspiracy Narratives and their Expression in the Concept of the Indigo Child”.  Ethan Quillen’s (conjurer of atheist conceptions) use of Donald’s Rumsfeld’s categories of knowledge to define atheism was amusing and illuminating.  Thanks to David Robertson of Edinburgh (Professor of archaeology, expert in the occult and acquirer of rare antiquities…) for organising this panel and asking me to be on it, and to Stef Aupers of Erasmus for chairing.

Thanks also to ‘Tylor Guy’ and ‘Phenomenology Guy’ (Liam Sutherland and J.D.F.Tuckett) for being so entertaining… to Knut Malvaer and Margrethe Loov for inspiring new research methodologies for my own PhD… to David Wilson for responding to my research requests via Twitter…  to Stephen Gregg and his floral shirt for organising the whole shindig… to Eileen Barker of INFORM, Jim Cox, Dawn Llewellyn, Wee Beth, Jaspreet Kaur, Suzanne Owen (The Doctor), Teemu Taira, George Chryssides, Abby Day and many many others for some really interesting conversations over the course of the conference…

Looking forward to next year!

Oh I do love me a conference.  Interesting people, papers and the chance to catch up with/meet for the first time my favourite academics.

Next week I am at the BASR/EASR 2013 conference where I’ll be presenting on the 2011 Census and the ‘Other’ category in the religion question, and on bio-medical conspiracy theories and the Indigo Children, (the latter is my PhD topic).

I’m also going to be horribly forward and talk to some publishers about my work.  I’m still a very far way off from finishing but I really think that my thesis could be the basis of an interesting and accessible book.  To be fair, there probably arent that many PhDs out there who dont think that they should turn their thesis into a book, and hopefully a best selling one at that…

But this plan to ‘network’ intentionally at the conference raises a couple of problems for me.  One, I’ve only networked for work intentionally in the film industry, and the methods there are a little more pushy and aggressive.  So I really dont want to come off like that.  I thought I might make up some one page CVs to hand out… or is that too keen/prepared? 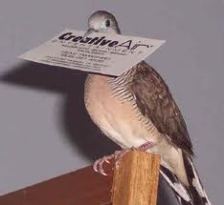 Academia is an interesting world to me, and I’ve tried before to talk to my supervisor who has far more experience of it  about the etiquette and norms I should be observing. I do have some other good mentors who have offered to introduce me to people and give me some tips on talking to publishers – and I’m always happy to receive more tips from any readers here (*hint, hint*).

I suppose the best documents for networking might actually be the papers I am presenting. One is completely finished (bar last minute rereading and panicking) and the other needs some finessing on two sections.  So off I trot… 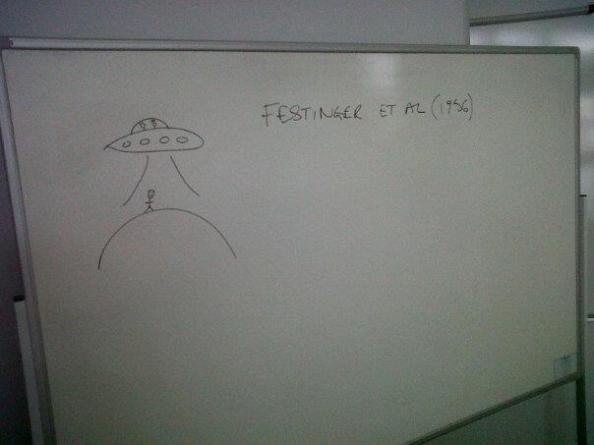 Yes, this is an actual picture from one of my presentations – in this case a 3rd year Undergraduate paper on understanding contemporary religion… the drawing is all my own work!